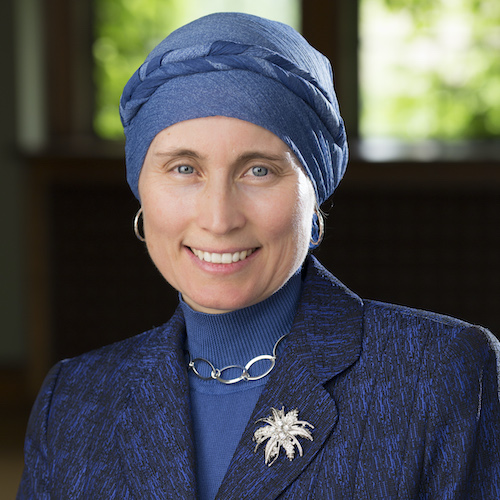 Dr. Jacqueline El-Sayed is the Chief Academic Officer for the American Society for Engineering Education. She has leadership experience with the entire pipeline of engineering education and most recently served as the Chief Academic Officer & Vice President for Academic Affairs at Marygrove College. She is a professor emerita of mechanical engineering and served on the faculty at Kettering University for 18 years, eventually earning the position of Associate Provost. In addition to her work in academia she has served in industry and government. She is a four-time gubernatorial appointee to the Michigan Truck Safety Commission and, as commissioner, served as chair for two terms. She also chaired the Driver's Education Advisory Committee and the Motorcycle Safety Advisory Committee for the Michigan Department of State—work that resulted in new legislation for Michigan. She began her career as an engineer for General Motors Truck Group and has been nationally recognized in higher education as both an American Council on Education Fellow and a New Leadership Academy Fellow. She is married and has three adult children.