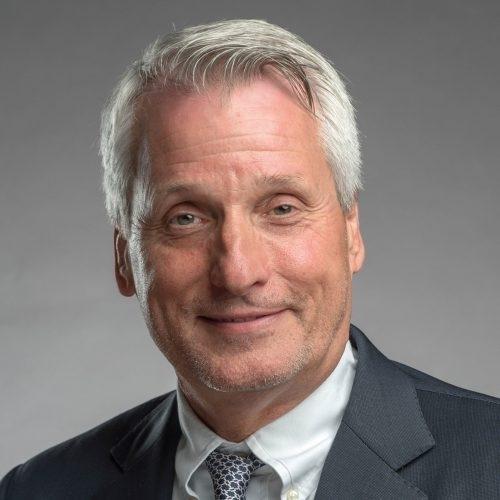 He is an advocate for research-based approaches to engineering education, curricular reform, and student retention. Imbrie conducts both traditional, as well as educational research in experimental mechanics, piezospectroscopic techniques, epistemologies, assessment, and modeling of student learning, student success, student team effectiveness, and global competencies He helped establish the scholarly foundation for engineering education as an academic discipline through lead authorship of the landmark 2006 JEE special reports “The National Engineering Education Research Colloquies” and “The Research Agenda for the New Discipline of Engineering Education.” He has a passion for designing state-of-the-art learning spaces. While at Purdue University, Imbrie co-led the creation of the First-Year Engineering Program’s Ideas to Innovation (i2i) Learning Laboratory, a design-oriented facility that engages students in team-based, socially relevant projects. While at Texas A&M University, Imbrie co-led the design of a 525,000 square foot state-of-the-art engineering education-focused facility; the largest educational building in the state. His expertise in educational pedagogy, student learning, and teaching has impacted thousands of students at the universities for which he has been associated. Imbrie is nationally recognized for his work in active/collaborative learning pedagogies, teaming, and student success modeling. His engineering education leadership has produced fundamental changes in the way students are educated around the world.

Imbrie has been a member of ASEE since 2000 and has been actively involved with the Society in various capacities. He has served in multiple leadership roles in the ERM and FPD divisions, including ERM board of directors (2002-2004), program chair for ERM (2005 and 2009), ERM program chair for Frontiers in Education (FIE) (2004), FIE Steering Committee ERM representative (2003-2009), as well as program chair (2016) and division chair (2016-17) for FPD. He has also served on two ASEE advisory committees.