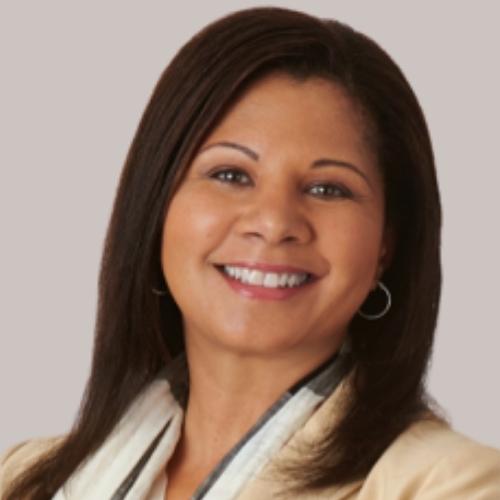 Dr. Sonya T. Smith joined the Howard University faculty in 1995 and is the first tenured female faculty member in the Department of Mechanical Engineering.  Dr. Smith obtained her Ph.D. in Mechanical and Aerospace Engineering from The University of Virginia (UVA) in 1995 and was also the first African-American woman to do so.  In 2010 she became the first woman promoted to the highest academic rank of Professor (full) in this department and the following year 2011 became the first woman appointed as Mechanical Engineering Department Chair at Howard University. She served as chair from 2011-2015. Dr. Smith has established an interdisciplinary theoretical and computational research group entitled the Applied Fluids-Thermal Engineering Research Laboratory (@FTERLab) and has received support for her research from a variety of government agencies as well as industry.

Dr. Smith also serves as Principal Investigator for the Howard University ADVANCE-IT (HU ADVANCE-IT) award from NSF. HU ADVANCE-IT has enabled Howard University to develop an innovative and strategic model for institutional transformation that increases the number of female leaders in the STEM disciplines.   Dr. Smith’s personal goal is to be a mentor and resource to all students and young faculty/professionals, but especially to those underrepresented in STEM.